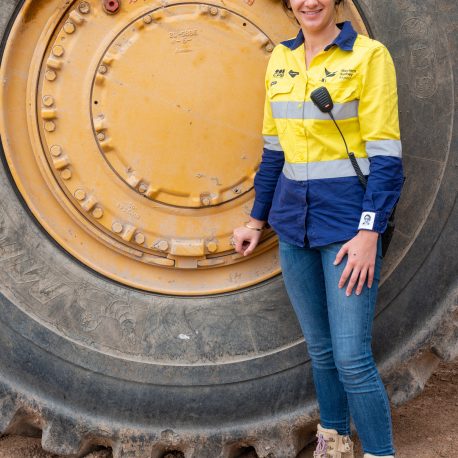 Marlee’s safety leadership arises not through her role, but the way in which she forges relationships on site to motivate others and improve safety outcomes.

A key aspect of Marlee’s leadership approach has been her dedication to mentoring, exemplified by her mentorship of a new foreman on the project. In early 2019, the project recruited a structures
foreman from a Lendlease project. The foreman had been newly promoted and was unfamiliar with CPB Contractors’ safety systems and standards.

Marlee spent considerable time on site mentoring the foreman to facilitate a seamless transition to the new safety systems, to ensure he had a thorough understanding of his new responsibilities, as well as a repertoire of management tools to set a strong safety culture within his work crews.